“A true giant of the keyboard” returns on 24 September. Remarkably, Martino Tirimo conducted seven performances of ‘La Traviata’ featuring soloists from La Scala, Milan at the age of 12! At 13, his family moved to London from their native Cyprus and he studied at Bedales until he won a scholarship to the Royal Academy of Music. After further studies in Vienna he won the Munich and Geneva international piano competitions. He will play works by Chopin, including the Sonata in B minor, Op. 57, and Tchaikovsky’s Concert Suite ‘The Nutcracker’ (arr. Pletnev). For tickets (£14/£12 concessions), please call 01730 711511 or email tickets@bedales.org.uk. 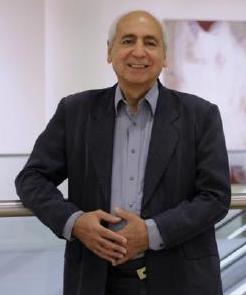